Calling Out The Conspiracy 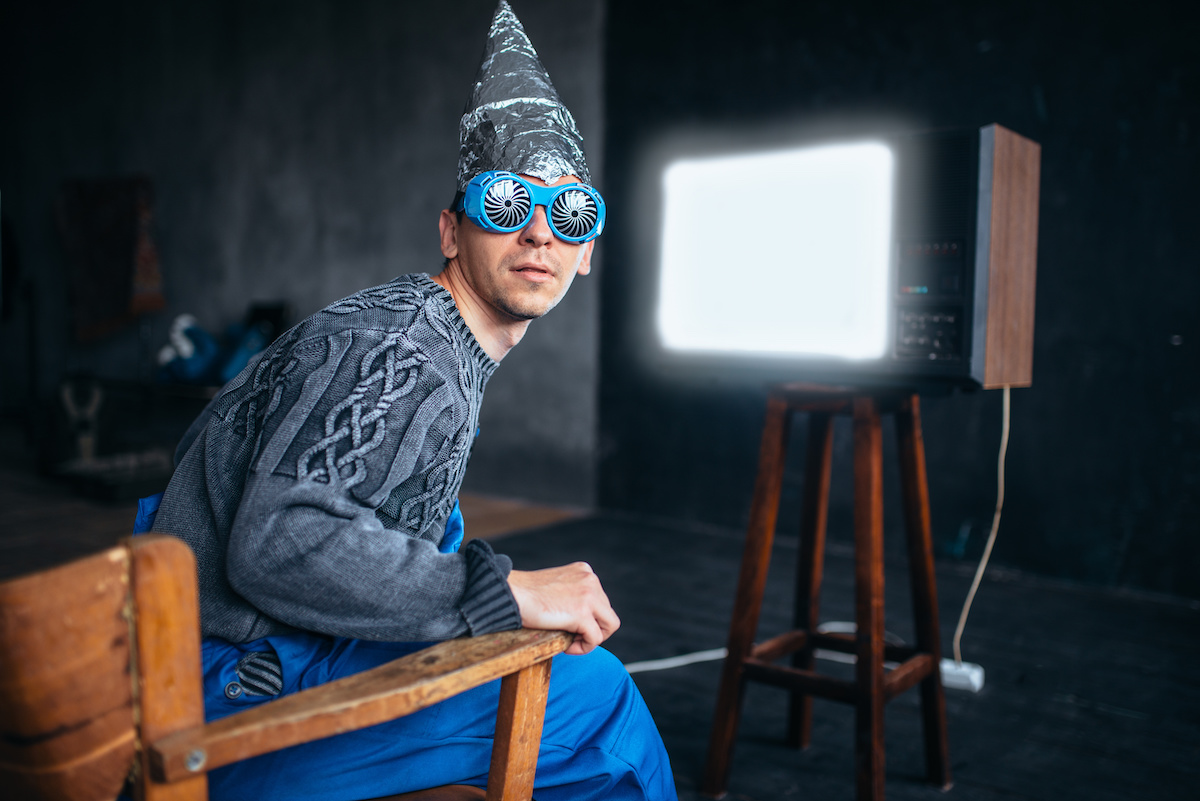 I don’t know about you but I don’t count myself among the conspiracy theorists. While I may have been partial to the occasional one over my lifetime, you have my word, I never inhaled. Or at least not since I learned the practise of scientific enquiry and the application of critical thinking to all evidence.  The two together tend to put a dampener on the whole: earth is flat & the moon-landing was a hoax…kind of notions. But there is one conspiracy I think all of us in nutritional medicine have been the victim of: The Calcium Conspiracy.

Not in the vein of speculations regarding excessive lobbying & undue influence of the Dairy Corporation on dietary guidelines. Nor even arguments that this has gone so far as to inflate the RDIs for this nutrient. Nope, I am actually good with the RDIs for this mineral. High level evidence confirms that our intake of Calcium was enormous even before the Agricultural Revolution, and therefore BD (Before Dairy) 😂

Man, those roots and tubers and other bushfoods sure were nutrient dense, not like the stuff we consume these days!

No, the Calcium Conspiracy we’ve all been lead to believe is that it is the boss.  The boss of bones. The boss of the parathyroid. The boss of the other minerals. And especially the boss of Magnesium.  While you might have heard me describe Calcium as a ‘bully’ in the GIT (let’s call this the slide 😅) and I stand by that, it is far from being the boss of the rest of the playground! In fact its regulation is largely at the hands of other nutrients..not naming any names…[Magnesium😳]  So while, all of us trained in nutrition have had the significance of the Calcium-Magnesium relationship & the mantra “2:1, 2:1, 2:1” drilled into us, which we repeat at night to get ourselves to sleep (or did they mean to take not just ‘talk’ these minerals, to help with sleep?!) Our teaching created this conspiracy – a misperception that Calcium is the boss and Magnesium its long-forgotten lackey.  Well guess who’s really calling the shots and on whom?!

Have you ever heard the saying, ‘It can take Magnesium to fix a Calcium problem”?  I’ve not just heard it but seen it many, many times in my patients.

But how do you tell which patients need both and which ones, just one?   It comes down to understanding the exquisitely sophisticated way Magnesium lords it over Calcium – via the parathyroid and Vitamin D metabolism and how we can see this patently in the pathology (regular screening labs) of your clients. I think there is a bias in integrative nutrition – we favour Magnesium – it goes into our supplement recommendations for so many of our patients and while the rationale for this is valid – all dietary surveys show magnesium under-consumption to be rampant in the SAD – I don’t actually think all of us know 1) how much we should be giving (yes there is a limit) 2) how to discern who needs what, in spite of a lack of a good Magnesium assay and 3) the true potency in the prescription when we get these things right or wrong! This study by Sahota et al is so far my favourite for 2020..it’s 14 years old and the sample size is small but its methodology and examination of when Magnesium can fix a Calcium issue and when it can’t, is superb. Together with about 50 other papers I’ve just imbibed…they’ve refined my thinking, tremendously. There’s a Calcium Conspiracy, alright, but just throwing Magnesium at everyone in arbitrary doses is not the solution…. “2:1, 2:1, 2:1…..”😴

The Calcium Conspiracy -Your Latest Update in Under 30

There’s a conspiracy going on regarding Calcium but it’s probably not the one you imagine.  We have been lead to believe that Calcium is the boss: the boss of the bones, of the other minerals and certainly of its often over-looked lackey, Magnesium.  But the truth is, we have it all the wrong way round.  There is a sophisticated synergism between these two minerals but the brains and the brawn in this relationship are held by the latter and we need to understand how to recognise when Magnesium is ‘pulling the strings’, to produce low calcium,  in our patients and how to find the sweet spot of their synergy.  This recording comes with a great resource to use in your clinic, with explicit redefinition of ‘what healthy looks like’.