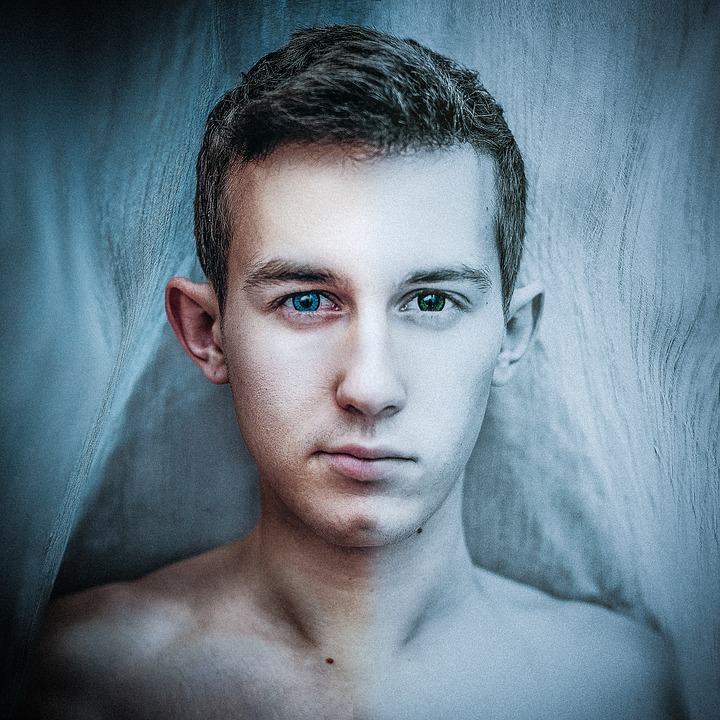 I’ve seen two 20-year-old young men in my practice this last month who’ve already made a lasting impression on me. The first, is buff, full of cheek and humour while deeply engaged with his health, earnest in his desire to understand his 7 years of daily upper gastric pain, for which he has read much, changed his diet & given up what most 20 year olds would consider their rite of passage and right (late nights and alcohol).  The second is pale, gaunt, neuro-atypical, full of tics and avoiding eye contact at the beginning of each consult, only to look me solidly in the eyes as he reveals incredible insight about ‘being different’ & his desire to be able to engage with something/anything so that he can live a more normal life, by the end. What do they have in common?

They’re 20 & trying to make their way in the world.
Undertaking all these newly autonomous actions, previously taken care of by parents, including fronting up to a health professional with concerns, seeking understanding and support.

The first, in spite of 7 years of gastric pain and irritation (I can see mum took him to a GP with similar concerns at 13 years & again at 15!!), self-reported extreme worsening with gluten exposure and a family history of similar GIT issues, was not offered a single investigation by the GP they visited but was given a month long trial of a PPI.  I caught him 3 days in.  Was he feeling less pain? Yes?  What does this mean? He has gastritis at best, something more sinister at worst? Does it reveal the cause? Not one iota. But tests for H.pylori, coeliac disease and a few other basic labs, might.  Does it offer a long-term solution?  Nope – even the GP said , ‘Now this will probably help but you won’t be able to stay on this too long!” While up to 80% reductions in gastric acid, will definitely lessen gastric irritation and pain for most, will a month ‘fix’ anything?  Unlikely. Especially when the well-documented withdrawal rebound effect kicks in, once he stops!  After a month of actual stomach repair work, he’s feeling dramatically better and yes, we’re still pushing for those test results.

The second 20yo, was seeking a mental health care plan from a GP he’d never seen before.  He walked out after 15minutes instead with an SSRI.

With a diagnosis of Asperger’s at 12, ADD at 13 and a series of high level neurocognitive assessments and stimulant trials – how could anyone make an informed decision about appropriate medication for this neurobiologically complex individual in 15mins, while simultaneously ignoring his request for hands-on psychological support?  I was a bit stunned. He was too. How long, and how much effort and courage, will it take for him to make another appointment, get himself back to a medical clinic and ask again? He struggles to remember to eat.  I’m glad he came. I can’t offer all of the services and support he needs, far from it, but I can listen long enough to ‘see him’, acknowledge that his personal priorities and values are valid and in turn, direct mine in terms of how best to support him.  I can also try to encourage him not to give up on getting the support from others he desires and desperately needs. This is not gender specific of course – I’ve heard similar stories from young women.  I remember being 20 – perhaps all health professionals need to take a moment to remember what that was like too? 🤔🤗