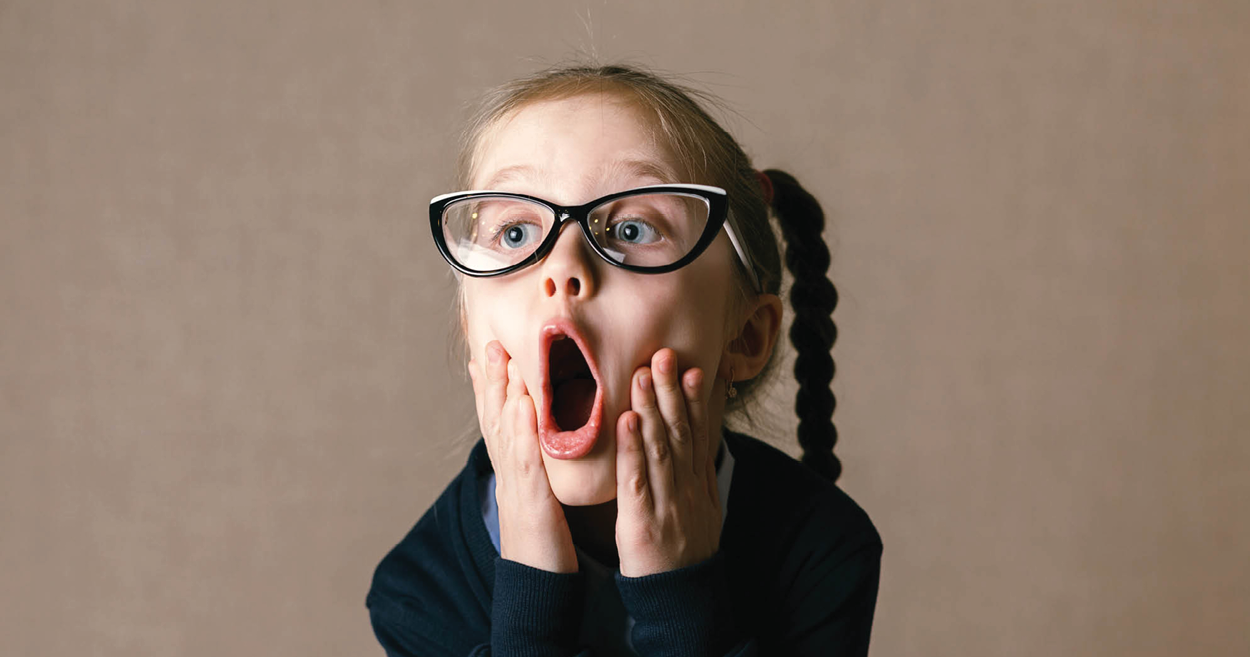 A 26 year old woman suffering years of fatigue from ‘persistent iron and B12 deficiency’ repetitively treated with both oral and IV, walks into a compounding chemist and finally meets her match 🐱‍🏍  A naturopath with years of experience working the frontline, used to dispensing iron galore (& to a lesser extent B12) to young women with similar stories. But this naturopath requests to see all her labs, she meticulously collates them and then she comes back to the client and deals the fatal blow: Has the iron or B12 ever made you feel any better? “No,” she replies.

“I didn’t think so,” says the Naturopath…”everyone’s been barking up the wrong tree all these years!” And she was right.

First glance at her blood results has all of us reflexively reaching for the same diagnosis everyone has made before – crikey that serum B12 is terrible!  And then there’s the fuzzy family history of relations ‘needing’ B12 injections and some even with confirmed pernicious anaemia.  But wait up…let’s keep our critical thinking hats on once you look over the rest of the lab you see there’s no evidence of functional B12 deficiency (no rise in Hcy, MCV even RDW) and then, the statement that seals the deal, ‘B12 injections have never made me feel any better’.  This woman is not feeling the pinch of pernicious anaemia, not the crush of cobalamin clinical deficiency.  In spite of being told that for almost a decade.

A low serum B12 value can of course flag a deficiency and we must never ignore it.  But given the serum measures, in fact, predominantly Transcobalamin I (TCI), which is the carrier or taxi for B12 that almost ‘never drops its passengers off’, we are less concerned than when we see a low active B12 (TCII aka ‘the real deal’)

So what else could leave someone with less TCI, while not in fact creating a genuine functional deficit of B12?  SNPs?🤧 Bless you!…Sorry that sounded like a sneeze and this retort, as we know is almost as common as the common cold! Sure…of course it could be sexy SNPs…but wait, what about something a little less ‘zebra’…a little more horse. The COCP…oh blooming heck..she’s spent the last decade on the COCP and guess what, its impact on B12 is thought to be principally a reduction in TCI!  Oh and that iron story, that supposed ‘iron hunger’ we can see with her upregulation of transferrin?  Well that’s an artefact of the COCP too, right? And BINGO was her name-O 🕵️‍♀️

B12 is a routinely under-rated and recognised micronutrient, which is in fact in high demand by many of our patients. As nutritional research pushes back against defining adequacy as simply the prevention of the deficiency-associated disease (macrocyctic anaemia, irreversible neurological damage) we enter a new landscape of more individualised approaches where we’re better able to recognise and treat those at risk of falling below ‘optimal’.  But how do we accurately identify this and then choose the ‘best’ B12 (methyl- cyano- adenosyl- hyroxo-) supplement? Does it need to be this complex?  Time to sort the B12 from the B*S#!!  This recording comes with a bunch of great resources including a clever clinical tool.