What Good Can Come From ‘Getting on the Gear’ 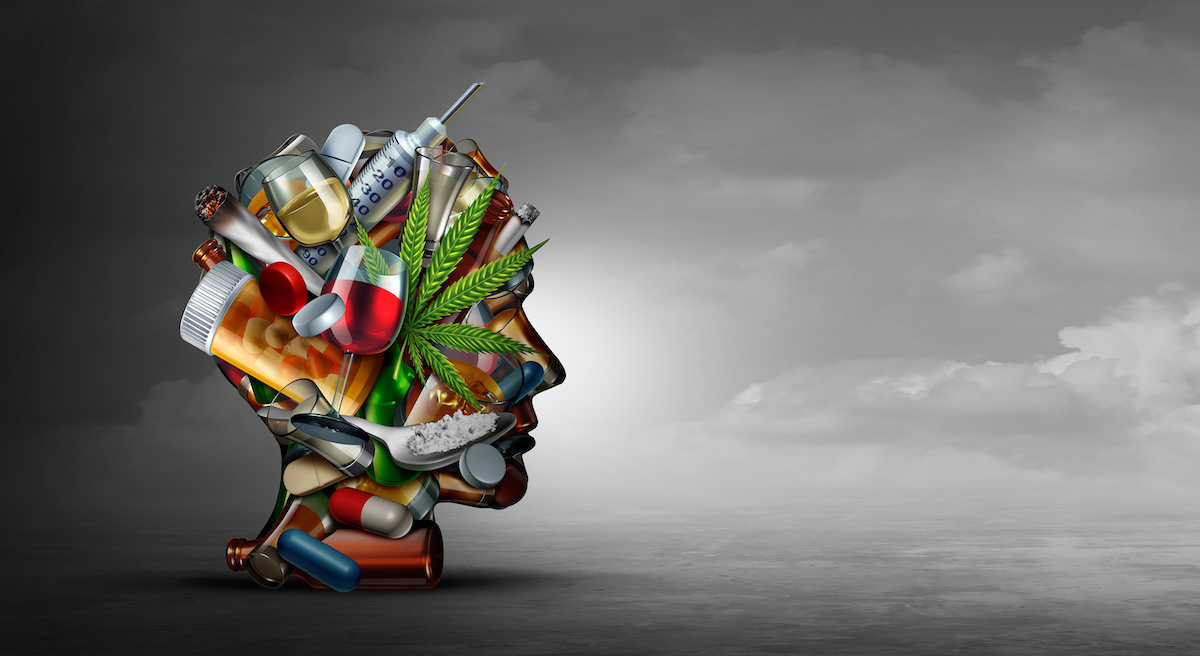 When was the last time you ‘got on the gear?’. Wait, am I showing my age?🙄  The afore mentioned ‘gear’ could be beers or GnTs, weed or hooch, eccies or pingers, ‘nose candy’ or blow. I could keep going! While, anything beyond alcohol, might be purely a historical tale for many of us – during a [ahem] ‘very different phase of our lives’, Australian research tells us that the patients who come to see naturopaths are just as likely to drink alcohol as those that don’t and are in fact about 40% more likely, to have used marijuana or other illicit drugs in the past 12mo.  And this was the women in their 30s!  You heard me.

Now, this is not a call to action, to dob in a dabbler.

This is instead a wake-up call for all of us, regarding the best insight into our patient’s neurochemistry, that is right there in the patient’s psychoactive substance encounters.

Because let’s get 1 thing clear, straight up – the ONLY valid, accurate, reliable pathology test for the measurement of neurotransmitters is a lumbar puncture.  Correct. And anyway, if you’ve been following psychiatric research this millennium, you’ll know that the belief that neurotransmitter quantities are the whole story (or even main players) in neurochemistry, is fatally flawed.  So, whether your patient’s ‘alcohol or other’ is purely in the past or in the present, this line of questioning and what it can reveal to you about their neurochemical nuances (high or low dopaminergic tone, shortfall in serotonin, high or low histamine etc) is gold.

Because no recreational substance BYO

Instead they raid your stocks and supplies, get your brain to develop ‘bigger ears’ for some signals over others.  Their effects are purely a manipulation of the patient’s existing materials and machinery. And accordingly, here is the great reveal. So, a 30 something patient of mine reports dabbling in all sorts during her teens and twenties. She relays pretty ‘expected experiences’ with each substance – remember these psychoactives are known quantities, we know a lot about which buttons they push and I so I concur that her responses were anticipated & typical. Maybe if anything, she is able to recognise that she had a lower threshold for intoxication compared with other first time users.  “But MDMA,” she says, “I don’t get it and boy I tried! Several times!” So, while everyone else felt the love in the room, danced all night to the fantazzmical beats and the orgasmic-optic light show…she felt like she’d taken nothing at all.  Aha! This of course would prompt me to ask more questions to help clarify both her serotonergic tone & other instances where she might have encountered oxytocin.  And the real insights about her neurochemical milieu (strengths, weaknesses, balance and imbalance) start to form, so too the best way to support her. Don’t miss the real reveal in your patient’s story – that offers to lift the lid on their cranium and let you take a look inside.

Our Brain on Drugs – What Recreational Substances Reveal Pt 1

Ever wondered why not everyone loves MDMA given it’s the ultimate love drug? Or why some of your clients are exquisitely sensitive to the aftermath of psychoactives and routinely, reliably experience ‘rebound’, in the following days while others ‘bounce’ seamlessly from a big night into the boardroom the very next morning?  What do these things tell you about the state of play of their neurotransmitters & their neurochemistry? So much more than you expect and given the only validated accurate assessment of an individual’s neurotransmitters is via lumbar puncture…with far less pain and inconvenience.  This is the first of a 2 part discussion.