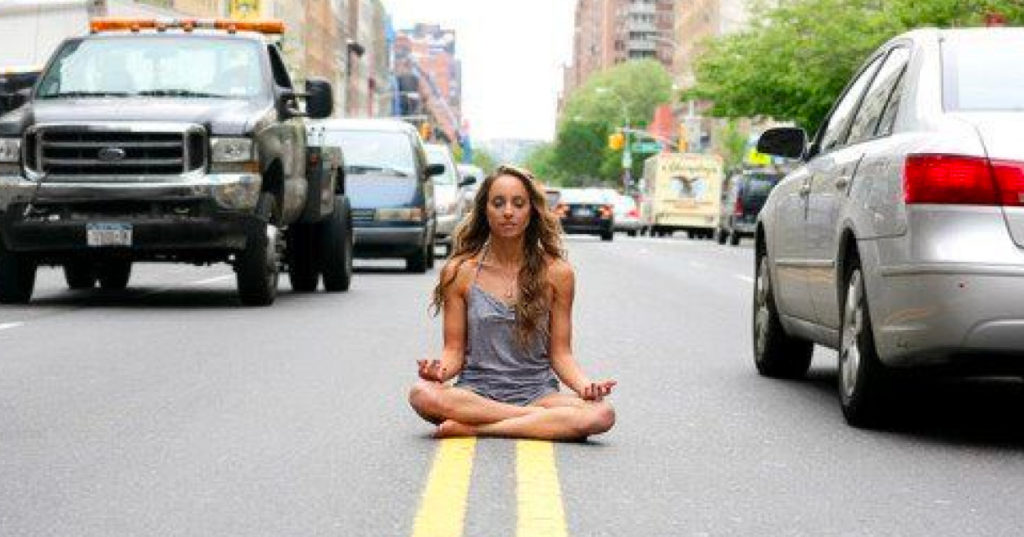 There’s probably some poignant lines from a rap song everyone knows that I could insert here but, alas, Gold FM doesn’t play anything produced after 1999, so I’m none the wiser. What I’m trying to bring to mind, is the potential clash between our reality & our response: we’re not all gonna get instafamous, so the majority of us should probably curb the buy-now-pay-later spending and establish some contingency plans.  And while it might seem like I’m just picking on the young folk, this can happen at any age and stage of life. These, in psycho-speak are called Positive Illusions, and are one of the concerns psychologists have about the potential impact of exclusively focussing on ‘the positives’, aka Positive Psychology (PP).

There’s a lot to like about this Gen Z offspring of psychology.  And perhaps, as integrative health professionals, a ready-made romance, given both tribes (them & us) believe in health being something beyond the mere absence of disease. That and the fact they give due recognition to the role diet & exercise play in our mental wellbeing…how truly thrilling! Over the last 20 years PPIs (Positive Psychology Interventions not the other ones!) have become so pervasive: schools, workplaces, we’re in an age of the National Happiness Index, we’re overflowing with positivity, spilling over the lip of your coffee mug, emblazoned with ‘You’re Awesome!’ or ‘You’ve Got This!'(Just in case we forget momentarily) But we need to explore the science for and against, to better discern when these messages and tools are a help in clinic and in our patients, and when potentially a hindrance, worse still, a harm.

😁POSITIVITY😁
is extremely popular right now, but an obsession with it & rejection of all things negative (thoughts, feelings, experiences pasted over by something nicer and brighter!) is not necessarily a balanced recipe for mental wellbeing, according to the science.

PP has made a wonderful contribution to how we think and talk about our mental wellness as opposed to just our mental illness. However, there is a critical context in here that’s important for clinicians to understand, in order to use it well, and some thought-provoking criticisms and counter-balances that will help us all avoid becoming as (in)effective as a slogan on a coffee mug.  Oh and guess what guys?  Assessment first 🤓💪 this takes the guess work out of whether your patient is a good candidate for PPIs and we’ve included two in this latest Update in Under 30 – even a validated mental health screen that only uses positive language for those averse to those nasty negative thoughts and feelings!

UU30 Positive Psychology Its likability & limits
The ideas behind Positive Psychology may resonate deeply with integrative health professionals, for good reason.  We have in common a belief that ‘the absence of disease’ does not constitute health & that prevention is better than cure.  And PPIs have become so popularised they have permeated into schools, workplaces and most people’s therapeutic interactions, e.g. gratitude exercises, identifying our strengths via a strengths wheel, self-compassion. But do we know the limits of positive psychology? Do we know who it works for and what it means when it ‘doesn’t deliver’  mental wellness?
You can purchase Positive Psychology Its likability & limits here.
If you are an Update in Under 30 Subscriber, you will find it waiting for you in your online account.
You can become an Update in Under 30 Subscriber to access this episode and the entire library of Update in Under 30 audio’s and resources here.