Walk Towards The Light! 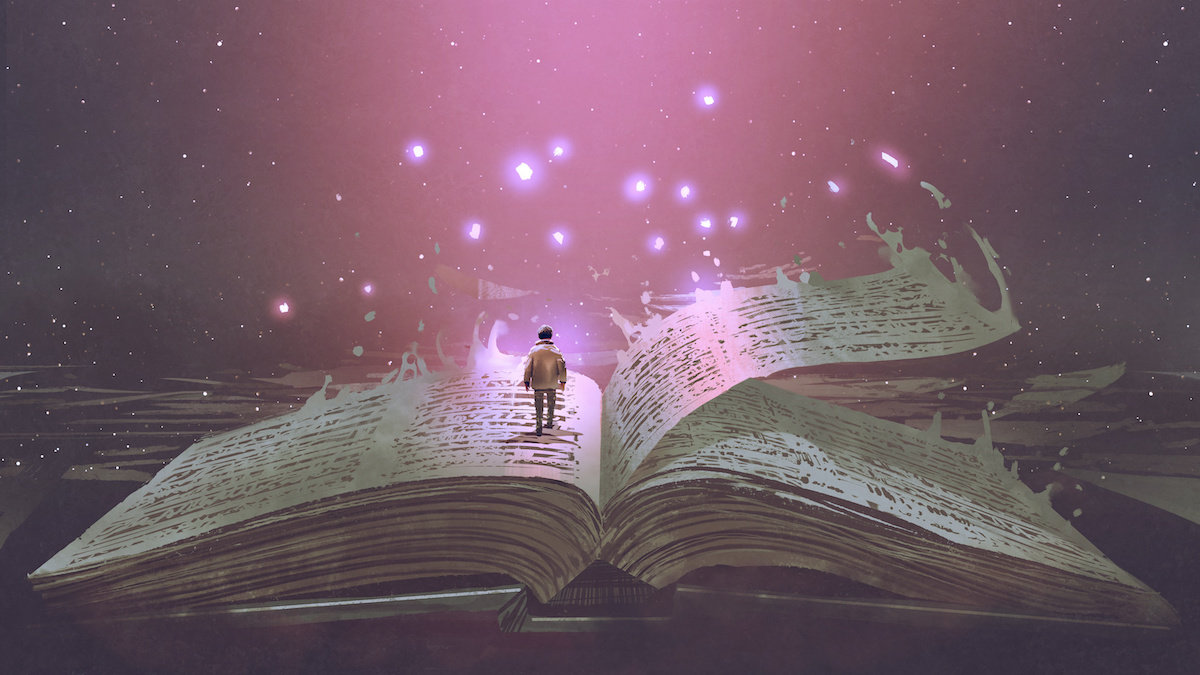 Now find a comfy spot everyone & I’ll tell you a story…’Once upon a time, a long long time ago, we lived our days out in the dark, regarding potential calcium dysregulation!’ But ever since serum Calcium has become a standard lab included in most routine screening tests (General Chemistry aka ELFTs) abnormal calcium handling is no longer an ambush for patients of ‘stones, moans and abdominal groans’, as the saying goes in hyperaparthyroidism.  A diagnosis historically only mad, when someone presented with this constellation of rather advanced symptoms. But actually being able to identify your patients’ typical blood calcium levels offer us so much more than just a heads-up re parathyroid disease

It may tell us something about their Magnesium status, cardio cautions, be a bit of ‘bone barometer’ and probably most immediately important, flag their suitability for calcium supplementation!

Yep…rather than the current-criminally-crude-calcium-checklist:
1. Patient is female
2. Patient probably doesn’t consume enough calcium
3. Patient may be at risk of osteoporosis (yup…that accounts for practically every woman, right there!)

… and then the indiscriminate prescribing of calcium doses that could rarely be achieved in a single meal…(and hence run the risk of over-riding our critical regulation of this edgy electrolyte) we could…wait for it…individualise our approach!  I know, like a broken record 😂

But seriously, if you just do a full review of the vast literature on this topic, what?! Not enough time?! How about then, just skim read a couple of key papers? Still baulking at that?…maybe just a wafer-thing editorial (??!) will tell you that, consuming elemental amounts of calcium (> 250mg), that are beyond even the biggest Dairy Diva’s Diet Diary, may be deeply problematic for many.  And guess what…this doesn’t pertain to supplements alone…even calcium fortified foods are not free from concern!  But let’s not let yet throw all our calcium fortified foods in the same bin as the folate ones we did a while ago!!  Let’s step out of the dark and into the light that shines upon us, care of fasting serum Calcium measurements, to help us recognise whether Calcium is the cause, the consequence, a cure or a curse for person sitting in front of you 🧐

The Calcium Conspiracy arises primarily from misperceptions about it being ‘the boss of bones’ but becomes more of a controversy when in spite of ongoing advice for broad-scale use we review the evidence and have to acknowledge that the recommendation to supplement post-menopausal women with large doses of Calcium, not only lacks strong evidence but may cause harm to some.  In this detailed discussion of the two schools of thought – Rachel finds a position somewhere in between. Reinforcing the need for an individualised approach and personalised risk benefit analysis while teaching you how to undertake this in every client.