We Need To Talk About Kevin…aka B3 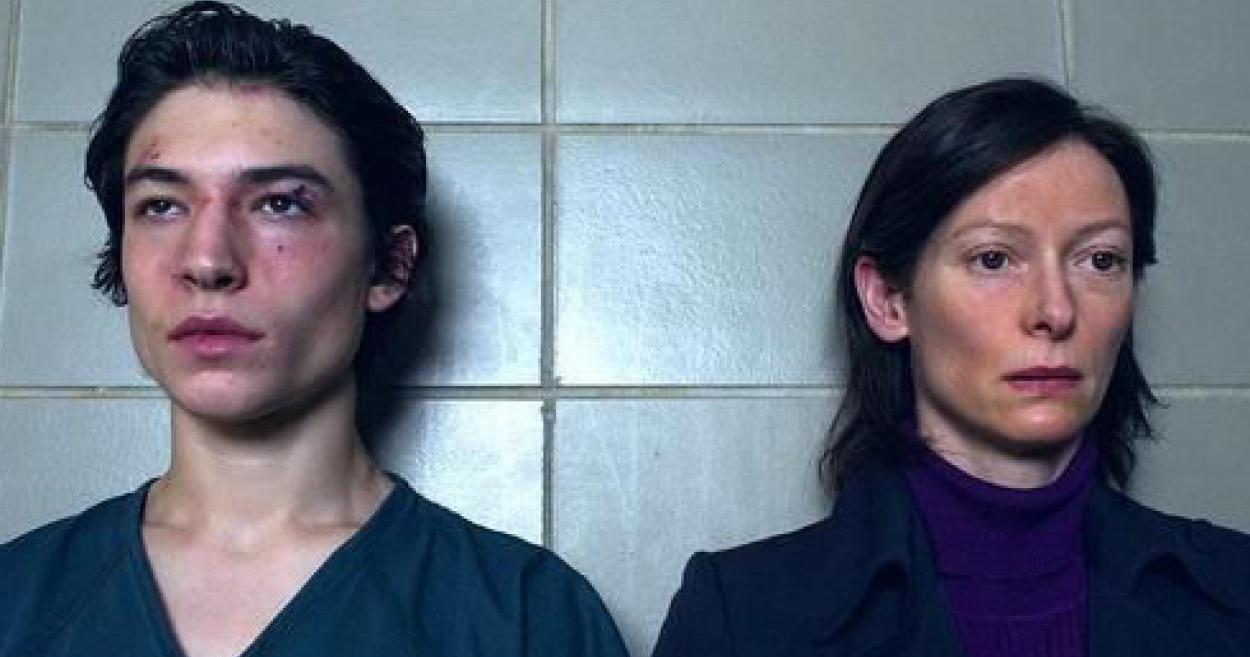 Just like Kevin, ‘Niacin’ is profoundly misunderstood and consequently runs the risk of doing us harm. Unlike ‘Kevin’, we can’t watch the movie to see how this (our arguably excessive use of the wrong forms of B3 in supplements and fortified foods) is all going to play out, so that we can be suitably alarmed and start making some different choices. The risks that follow from our B3 ignorance are twofold:

One comes essentially from our gross under-estimation of this B vitamin – we’re stuck in the Pellagra Paradigm, believing that prevention of the 4 D’s is confirmation of adequacy.

The second, is our lack of discernment when it comes to the different forms or precursors of B3 & our unfamiliarity with their very specific physiological roles – good and bad.

In this regard we’re all likely to say, ‘Well back up there 1 second, we do know that Niacin (aka nicotinic acid) is different from the other forms!’  Producing flushing, yes.  Used as a lipid lowering agent in pharmacological doses, yes. But can you tell me, which serious concerns and biochemical disruption is shared between both gram doses of niacin and everyday ‘routine’ mg doses of niacinamide? Yep, that one, the so-called ‘safe’ one. Better still, can we all list the various B3 forms in order from most to least potent, in regard to their capacity for NAD+ promotion in the human body?

Because this is now the definition of B3 ‘adequacy’ or ‘optimisation’ according to modern scientific understanding & it is a long long way from the absence of  Diarrhoea, Dermatitis, Dementia and Death!

In fact, the boosting and optimisation of NAD+ pools in the human body is key to life – a long and healthy one according to the current research consensus – and its depletion is akin to ‘death’, or a faster one, anyway.  From increased metabolic disorders, mitochondrial dysfunction, impaired gene stability (cancer, infertility etc) and higher rates of neurodegenerative disorders, just to start, these take up the lion’s share of our chronic health burden and battle that currently dominates the dis-ease landscape. And more niacinamide might just make that worse.

I mean to to alarm you. I am alarmed.  Want to deep dive into this yourself?  Start with this older but still brilliant review article by Bogan & Brenner.  Want me to hold your hand while we jump off the high platform diving board together into this vastly different and powerful new understanding of B3?  Let’s do it!

The Balance of B3

Most of us have been taught to ‘balance the Bs’ when supplementing, which discourages the use of single B vitamins in case this interferes with the regulation and roles of others. In reality, outside of a couple of dynamic duos like B12 and folate, there is little concrete information & evidence of this. In the case specifically of B3, however, we now know, the risk of an excess of the most common B3 forms found in supplements and fortified foods, results not only in disruption of other nutrients but imbalanced B3 biochemistry itself. Given B3, in its coenzyme form NAD+, is regarded as highly valued currency in the prevention of many diseases, as well as the key to our optimal health and longevity, it’s critical to understand the different forms and functions of the various B3 sources.