To All The Believers…You Might Want to Read This 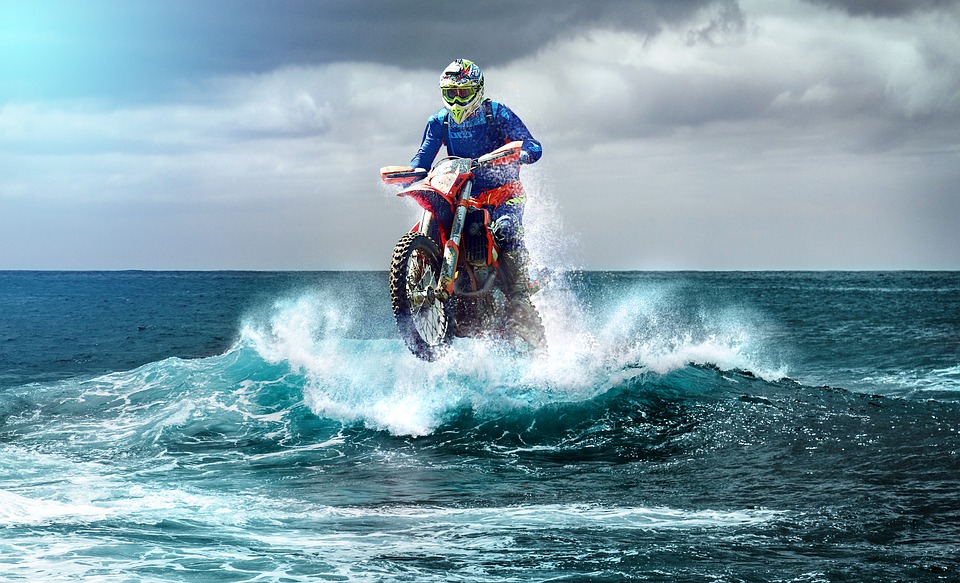 I didn’t catch that Zonulin wave that hit Australian integrative health practitioners a few years back. I think it might have been after Dr. Frassano himself, made an appearance at one of our big conferences.  Like the true bloody sceptic I am, I stayed dry on the shore. In fact, I chucked my board in my panel van and drove straight for the library to do some research. Yep…boy do I know how to have fun in the sun 😎  But I am really glad I did.

While I am forever grateful to researchers like Frassano and so many others, who pioneer new perspectives, if not paradigms, in health, I also know that research is a long, long, long road and sometimes we get a little over-excited trying to ‘catch that wave’ too early.

This was especially the case with Zonulin testing.

When I finally left the library about a year later in 2017, I flagged my concerns.  As always, my stand was : Mind the Gap with Zonulin Testing.    This was my Update in Under 30 offering, encouraging us all to think about this test more critically and make a balanced review of the evidence both for and against it, as a marker of increased intestinal permeability, especially in comparison with the Lactulose Mannitol Test, considered the gold standard of IP assessment.

I also flagged that not every individual has the capacity to make Zonulin no matter how ‘gappy their guts is’…and this was something most struggled to comprehend or accept.  But guess what? This fact has now gone mainstream along with even more concerns regarding the inaccuracy of commercial Zonulin testing.

“Three genetic polymorphisms in human haptoglobin expression, Hp1-1, Hp2-1, and Hp2-2, are determined by the HP1 and HP2 alleles harboured by chromosome 16q22. As zonulin is the precursor to haptoglobin-2, individuals who  bear the heterozygous Hp2-1 or homozygous Hp2-2 polymorphism are zonulin-producers whereas those with the homozygous Hp1-1 polymorphism are unable to produce zonulin.” But wait, Ajamian et al 2019 has so much more in store for any remaining believers. “In conclusion, the current commercial zonulin ELISA assays investigated in this study detect different proteins, neither of which was zonulin.” Yes, that’s what they found. Two different big commercial kit assays – one from China, one from Germany…neither actually measured zonulin. I am passionate about CAM and passionate about testing…but cautious & concerned about the CAM-Sham that does get peddled to us at times, under the guise of ‘cutting edge functional testing’. Another name for that..unfounded, not yet validated, waste of money and source of possible misdirection for the practitioner. It’s tough talkin’ Tuesday…just sayin’ 🙄

Need some more help to Mind the Gap with Zonulin Testing?

Following the important discovery of the role of intestinal Zonulin in the pathophysiology of coeliac disease our fascination with measuring zonulin in non-coeliac patients suspected of ‘leaky gut’, has moved faster than the facts. It’s time to critically reassess what value, if any, there is in testing serum Zonulin – which patients and when? Let’s talk about its false positives (flagging a IP problem when there isn’t one) and negatives (failing to flag a problem when there is one) and how it compares with the gold standard for detecting increased intestinal permeability, in our patients.