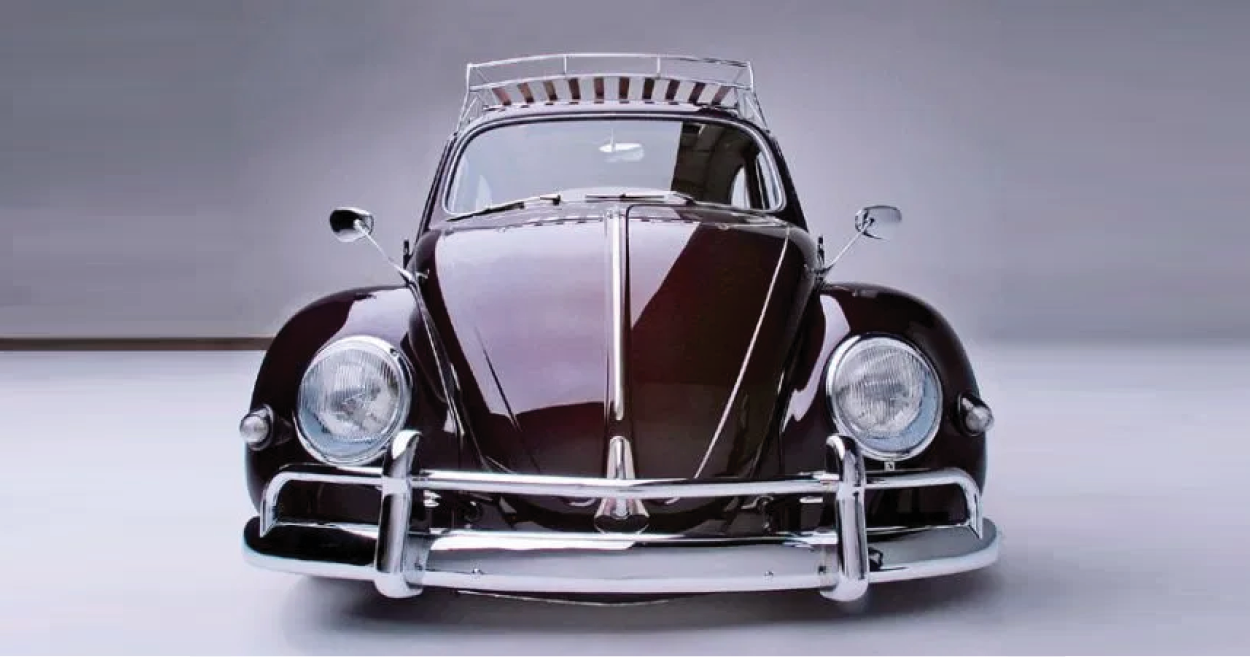 No doubt you’ve heard me refer to the thyroid Abs by their nicknames, TRAb is one I mention often, or Thyroid Receptor Antibody, as its mum calls it, when it’s in trouble.   And it’s always in trouble!  But TRAb is actually the collective name for several flavours of trouble.  What these auto-antibodies share in common is the ability to bind the TSH receptors throughout the body.  They differ however, in terms of whether, once engaged, they stimulate this receptor (mimicking the action of the real-deal TSH) or they block it, so that the real-deal can’t in fact dock and do its job.  The contrasting consequence is clear: stimulating ones drive up thyroid hormone production, while the blocking variety contribute to low thyroid hormone levels – and what was meaningful was each patients (im)balance of the two to produce a net effect. Because yes…a proportion of patients make both.

In Australia, and many other countries, we previously measured TRAb as a sum total and then specified what fraction was each ‘flavour’ but then the ‘flavours went out of favour’!

So for a long time now, TRAb has been measured, undifferentiated, and the assumption is, they’re stimulating…because this is in fact a) more common and b) the most common reason this test would be referred for…a set of TFTs that look suspiciously on the high-side aka Grave’s disease.

But a new era has dawned, with many mainstream laboratories now opting for the more specific assay: Thyroid Stimulating Immunoglobulins (TSI)* over the old TRAb. Fancy schmanzy, I know. Considered more accurate in the detection of autoimmune hyperthyroidism and in this regard, we’re told we’ve made a diagnostic step forward and nothing has been lost. Except the much less common type of antibodies that bind the TSH receptor only to fill it full of gum so it won’t work.  That apparently, due to its low incidence and reduced clinical impact is no longer something worth testing.  So consider the TSI results for your patients, the new version of your old (drab) TRAb, with similar cut-offs etc. And remember detectable levels of this may be seen in toxic nodules, and acute toxic Hashimoto’s, as well as prodromal and active Grave’s disease.

AND DON’T FORGET
(and yes, I am screaming because it is so easy to forget!!)

Biotin!!  Patients on biotin at the time of the test (even as little as 1mg as part of a formula) can produce False Positives for the TSI!!!  And give you and your patient the ‘fright of your life’ with a pseudo hyperthyroid set of labs to match!

Need to read more on this because you’re left thinking WTF about the TSI?!@#%^ Check out Mayo Medical Labs (always a good go-to for info on pathology) or this recent review paper 🙂

*Note TSI does not stand for Turbo fuel stratified injection in this scenario!!

Want to learn all the thyroid antibody alphabet??!!  Start Here!

Learn the ropes of Thyroid Dysfunction Assessment & Identification, including all the related thyro-nutrition! Rachel covers the key thyroid parameters both functional & autoimmune (TSH, T4, T3, rT3, TPO, TgAbs, TRAB).  As well as the most accurate methods of assessing relevant thyroid nutrients: iodine & selenium & a genuinely game-changing insight on interpretation of these .  Finally she pulls all the individual parameters together to illustrate common patterns of thyroid imbalance – making it as easy 1-2-3!…almost!