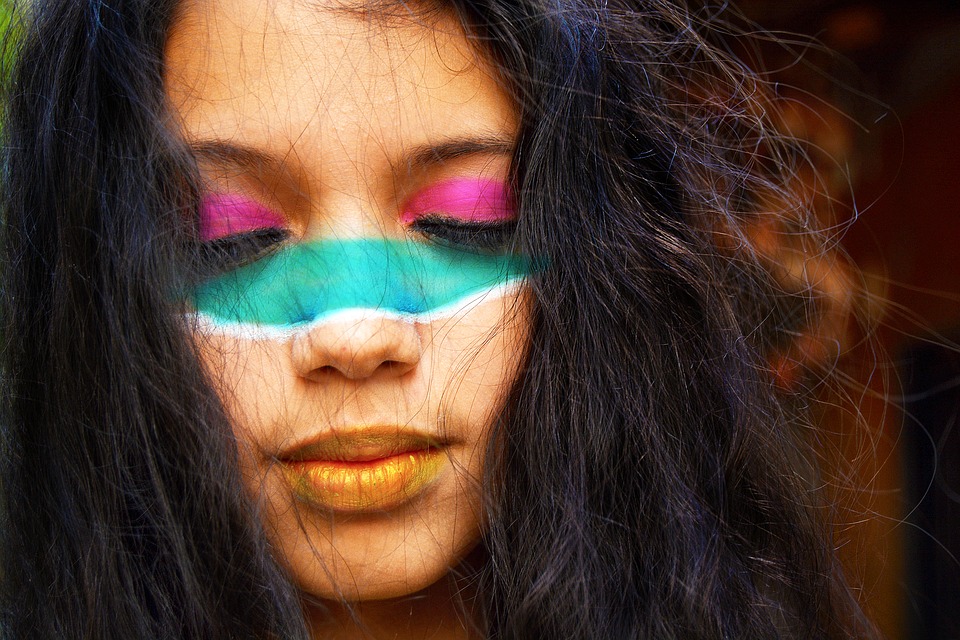 Did I mention my mentees ask the meanest (!) & most meaningful questions?  Especially those early career practitioners engaged in our New Grads program! And it’s been almost a whole minute since I’ve talked about iron, so I wanted to share this gem from Katherine Geary:

“Why are so many women seriously low in iron? Periods aren’t a modern invention and it seems a bit of a design fault to have half the population dragging themselves around with iron deficiency anaemia! So why is it so common, even in women who seem to have reasonable dietary intake and low/average menstrual blood loss?”

Well I am so glad you asked!  And not because I or anyone has the definitive answer.  But there are some excellent voices joining in this conversation about how iron nutriture has seemingly become the collective female Achilles and how, in fact, this might be, as opposed to a ‘design fault’…wait for it…an evolutionary advantage!  Particularly hard to believe I bet for those of us ‘dragging ourselves around with iron deficiency anaemia’…to contemplate that this makes you, in fact, some kind of Superhero! But let’s back up there a bit.  Firstly, in light of iron being the 4th most common element on earth and concurrently the number one micronutrient globally we struggle to stay replete in…the contradiction is striking.  Add to this the fact that while women and children of developing countries experience higher rates of deficiency & IDA, those of us living the ‘good life’ in the top pastures of the developed ones, are still affected at strikingly high rates.  Katherine’s right of course, periods are not new…so have the rates of iron deficiency always been so high, or if not, what’s changed?  Well, a few things.

As so often seems to be the case 🙄  most of the finger-pointing is at the problem period: the Agricultural Revolution. This radical shift in diet, away from meat towards cereals, is a clear contributor.

And then came the infections. Both the GIT ones, with bacteria (not naming any names, H.pylori!) parasites & helminths etc getting cosy and cohabiting inside no-longer nomadic humans (stealing even more of our precious iron) and  then following on as well, the rise of infectious illnesses,  flu, smallpox, malaria, TB, etc. [Ok this is the bit where you can don your cape!] If you have one of the latter, then having one of the former can be really handy!  Let’s say this another way.  Iron deficiency is considered protective against  the infections that can kill.

That’s why we see that characteristic  sequestering of iron during any significant inflammation in our patients – ferritin rises because in fact as much iron as possible has been removed from the blood…because our infectious foes are fans of ferrous (not Ferris..😳)

Authors like Denic and colleagues contend therefore that “humans may have ‘failed to adapt’, genetically and culturally, to continuous deficiency of iron because relative iron deficiency was protective against many infectious diseases”.   So next time you find yourself cursing the ‘dragging feet deficiency’, perhaps rather than our Stone-Age genes we can blame the blinkin’ Agrarian ones! It’s food for thought.  Add to that, other major changes in the lives of women over time, like more time menstruating, both with a tendency to earlier menarche and significantly less cumulative time pregnant over our lifetime but I am sure there are many other theories out there.  Have you got one?

Love Getting Answers to the Iron Questions That Bug Us All?  Us Too!
Hence, The Iron Package

That’s why we’re often adding new tools and resources to our Iron Package for that very reason!  Already, this package provides you with an opportunity to take a significant step up with regard to identifying, lows, highs and everything in between of iron status, and how best to manage deficiencies..our number one bug bear (as per above)!  So if you’re not already a proud (iron) package practitioner, maybe there’s no time like….now?